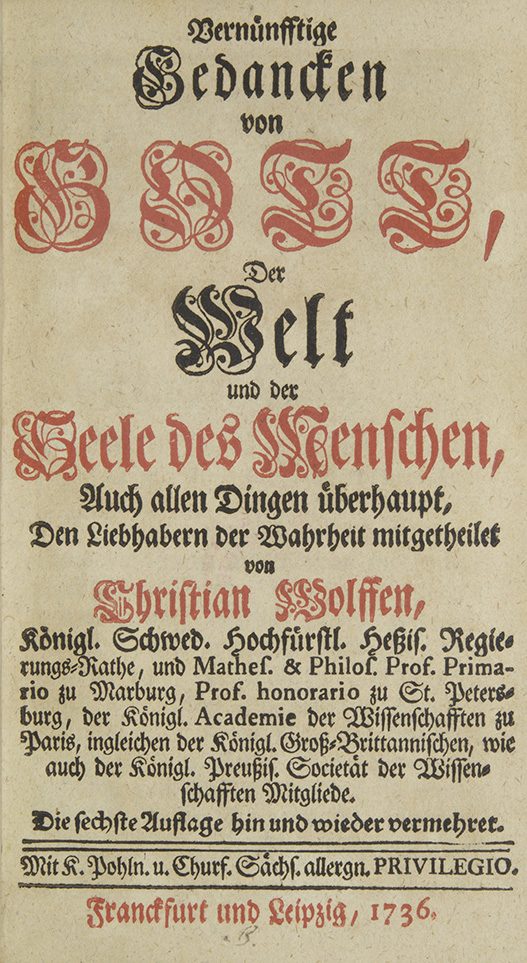 The "Index of 18th century German prints" (VD 18) is the retrospective German national bibliography for printed works from the publication period 1701-1800, which is being created cooperatively by several academic libraries. Both page-precise digitization and cataloging at the highest level are elementary components of the project, which is funded by the German Research Foundation. The digitized material produced in the project is freely accessible to the public.

During the project, the ULB Düsseldorf indexed and digitized 1,500 volumes from its extensive holdings old 18th century prints.